3 Tips for using the Water Sensing Systems,In order to prevent your Valuable Assets and devices from water damage

1)where should the Water Sensing Systems be installed?

2)Where can a water leakage occur?

3)How to Detect the leaks?

Why you will need a water leak detection smart gateway?

Any water sources or building leakage.this may cause very bad damage and may affect our valuable assets and properties.

Now our Facility Monitoring System smart gateway is able to avoid the damages.

indicates a notification status through SMS or Wireless devices helps you find the leakage position quickly and solve the problems.

1.where the water leak detection systems should be installed? 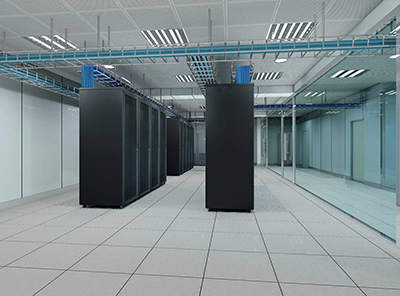 2.From where may the water leakage occurs? 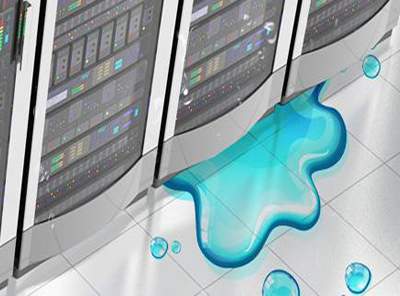 3.How to Detect the leaks,what we should do? 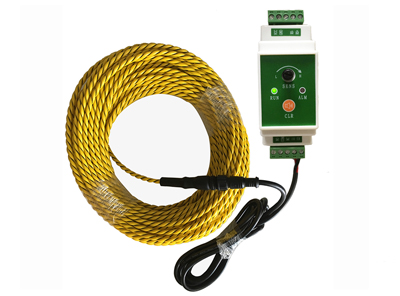 #Prosino #Group , The demo of Water Leakage Detection System are widely used for
large Data Center Monitoring, School, Hospital, Bank, Museum, Sever room, Building are so on .
Water damage refers to the intrusion of water into buildings.
The damage can take a few hours or a few months to reveal itself.
It causes a major loss of property in most cases. Water damage is most ruinous in offices and factories.

It can not only occur in commercial buildings but also offices, schools, ie. in any type of building.

Here we would like to enclosed our Leakage Detection System demo picture . 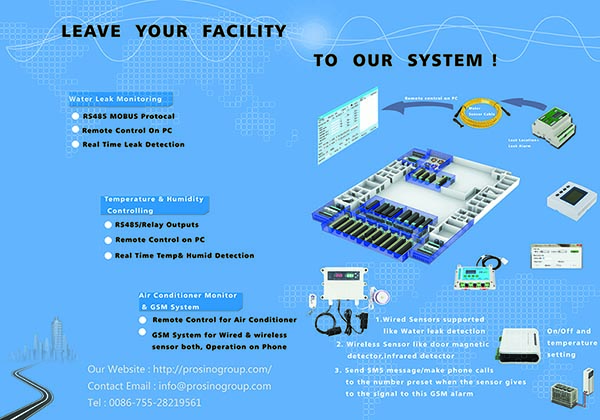 Many people overlook just how serious a threat water damage is to their buildings.

This is largely due to most of the damage being under the floors.

The damage is also sometimes behind the walls. There, it is not clearly visible and is easily forgotten about.

However, water damage can be incredibly expensive.

It can even cause up to multi-million dollars in irreparable damage!

Water damage can then be detected early. It will not be given a chance to turn into something too serious.

Maybe a water installment was not properly fixed or not replaced when worn out. It could then lead to a leak.

To avoid such leaks, visual checks should be done often. A better way to do it is to install water sensors in your facilities.

This is so water damage can be discovered before it becomes too severe.

For customized project of Leakage Detection System . Prosino Group is always here with you .

For more information , Pls visit us at  https://prosinogroup.com/